It’s called “Overshoot Day”, the moment each year when we humans have used up more natural resources that the Earth can renew in 12 months.

And this year that day came on Saturday, August 22nd.

Put another way, it would take 1.6 Earths this year to meet the needs of the world’s population in a sustainable way.

The calculations were made by American NGO Global Footprint Network — since 2003 it’s been raising the alarm on the ever faster consumption of an expanding human population on a limited planet.

The worrying part is that overshoot day has been falling earlier and earlier every year. Global Footprint Network estimates it was December 29th in 1970, November 4th in 1980, October 11th in 1990, September 23rd in 2000 and August 7th in 2010. This year has been an anomaly because the coronavirus pandemic slowed down human activity, delaying the grim milestone slightly compared to last year. 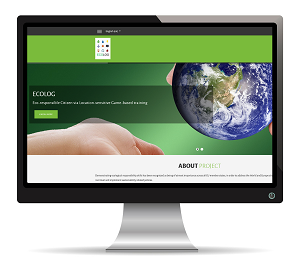 The European Commission's support for the production of this publication does not constitute an endorsement of the contents, which reflect the views only of the authors, and the Commission cannot be held responsible for any use which may be made of the information contained therein.

By continuing to use the site, you agree to the use of cookies. more information